New Zealand military has a population about 15k. New Zealand is ranked about from 85 to 120 for Military Ranking. NZSAS is rank the best special force in New Zealand.

New Zealand has a population about 5 million! Even with a small Island can’t you believe that. New Zealand is mostly sunny it mostly a great day to go out in the beach.

this is my five facts I hope you like it. 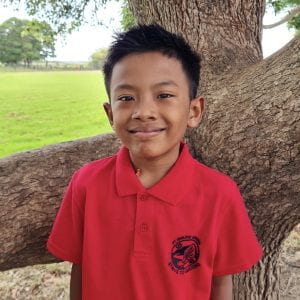